Many of us recall plenty of news reports about commercial fishers being forced to take a 180 degree turn on how they harvest wild fish stocks. From being incented to fish more,  harder and longer, to a shakedown in the industry that witnessed governments purchasing back licenses, the closure of fish processing plants, and the moth-balling of super-sized factory ships designed to vacuumed the seas of their once plentiful and still free-for-the-taking, fish stocks. Now, thanks to science-based management, we are starting to see the recovery of wild fish stocks; well, at least in North America anyway.

So what does commercial fishing have to do with an angler applying his / her love for the sport? Is it even fair to compare commercial fishing operations that still all-to-often pursue schools of fish until their images on ship sonars are wiped clean, with what we do with a rod and line? Besides, most of us now practice catch-and-release fishing, so you’re probably thinking, what’s the problem with this guy anyway. Ever heard the term, death by a thousand cuts?

Sport fishing is one of the toughest outdoor pursuits to manage to ensure sustainability. Hunting solved this with the issuance of tags based on statistical research that allowed for herd sizes and predator numbers to be managed, instead of nature applying her hand by routinely collapsing numbers of terrestrial animals through periodic starvation resulting from the animals themselves surpassing critical mass. Fish can also over populate themselves to the point of starvation, but without statistics on numbers of fish harvested by recreational fishers, it’s impossible to know just how many fish are being removed from any one eco system in a season. And let’s face it; with our knowledge and technology, we can do a pretty good job of finding and catching pretty near every last large fish in a lake. So when is enough enough. 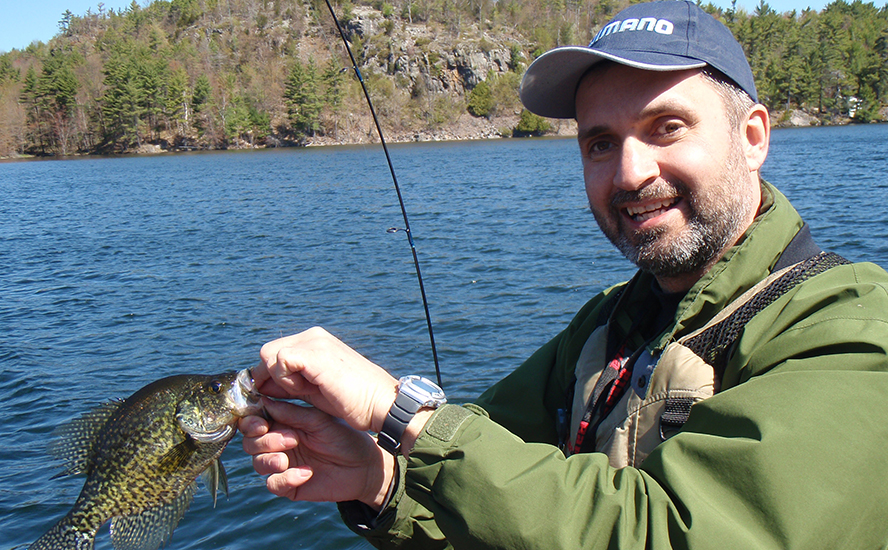 Catch-and-release fishing is one approach to limiting harvest pressures. Slot limits and daily limits also promote such fishing practices, but is it enough? Science and first-hand reports now suggest we also need to begin including other sustainable practices when we engage in catch-and-release or harvest fishing. This could include avoiding stressing apex predators during extreme warm water conditions when mortality rates can easily exceed 50% of returned fish. It also means limiting the depths we pursue those species of fish that aren’t able to regulate their swim bladder pressure during the capture process, causing fish to experience hyper buoyancy and leaving them vulnerable or worse.

We could also learn more about how to select the correct size tackle to properly control hooked fish without fish first having to be completely exhausted before the capture process can be concluded. Tackle selection should also include using terminal tackle that minimizes physical harm to fish while at the same time reduces break-offs. This could include the use of circle hooks, barbless hooks, single hooks over trebles, and rigs that are less likely to be swallowed deep. And let’s not forget all the fish handling best practices when and if fish are taken out of the water such as avoiding inadvertently removing essential fish slime, minimizing time out of the water, proper fish holding techniques that ensure internal organs are supported, and quickly removing or cutting hooks.

Even if we are totally versed in all the latest “best practices, we still need to exercise restraint on knowing when is it that we have caught and released enough fish in any one day. We’re all guilty of releasing fish that had limited chances of recovering, so why not keep the ones that are even remotely questionable in terms of a full recovery?  and when you have harvested enough, maybe it’s time to rack the rods for the day and just chill. 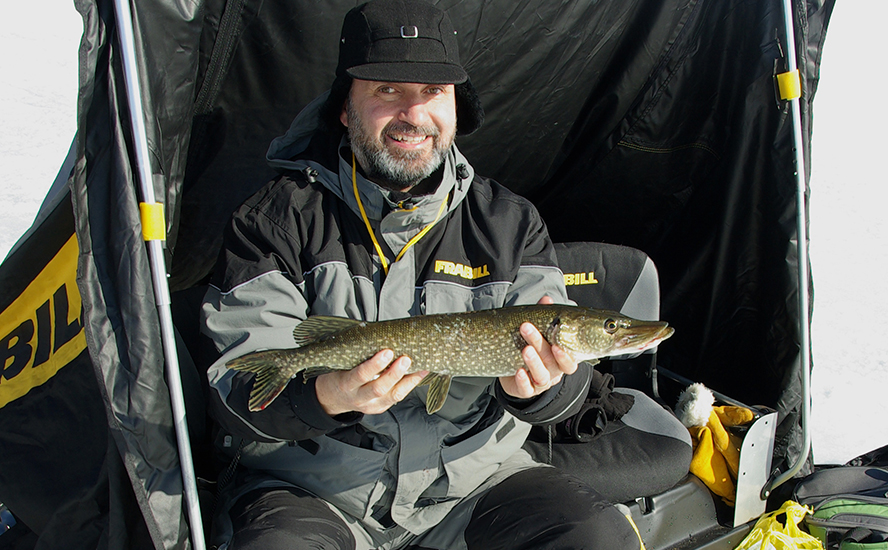 With ice fishing season soon to get started, we need to re-think how we harvest. Remember, anywhere we can drive to and back in a day is most likely a spot that countless others will also fish. It’s one thing to hike or fly into some remote lake that rarely if ever plays host to anglers, and to then catch our limit each and every day. It’s quite another to apply these same harvest limits to water that hardly ever gets through a day without being fished.

Just because we often ice fish in a very sedentary way, in that we seldom move our shelters or huts, that doesn’t mean we are only harvesting those that make up the small portion of fish that reside directly below our hole. Really, if that were the case wouldn’t we see shelters spread out evenly across the ice, and not all clustered in one prime fishing catching location?

Until recreational fishing management practices catch up and begin applying more modern science-based stock management practices, it’s up to all of us to know when enough is enough. Frankly, I’m getting a bit tired of hearing anglers complain about their favourite fishing holes running out of fish, and then blaming some other perceived evil doer that spoiled it for everyone else. We are all going to ruin our fish resources if we don’t start fishing more sustainably.

I know it’s not what government regulators are telling us, and it’s not what we watch on TV or read on line. Really though, does anyone really think the party can last for ever? Wake up and smell the coffee, and start fishing smart so our kids will have the chance to catch fish too.

And before anyone labels me an anti-fishing promoter, try this on for size. Please feel free to catch and keep a few eater-size fish for dinner. After all, it’s organic, natural, local and free-range — how cool is that!