My Adventures on the Water with the Late Tred Barta

Muskie fishing and the Art of Angling

Link to BlueFishRadio.com for show-notes and audio links to Lawrence Gunther’s weekly podcast

Link to the charity BlueFishCanada.ca to learn about programs dedicated to the future of fish and fishing

Link to WhatLiesBelow.ca to watch the trailer and read reviews of Lawrence Gunther’s documentary 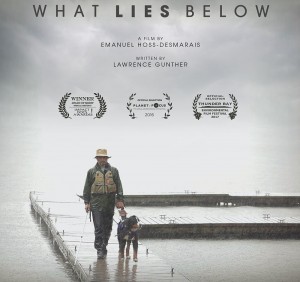 Lawrence Gunther, North America’s only blind professional angler, is the host of Lake2Plate TV, Blue Fish Radio show and creator of the documentary What Lies Below. Lawrence’s fishing insight is informed by having competed in over 100 competitive fishing tournaments, summers working as a commercial fisher on the North Atlantic, and time spent in Canada’s Arctic conducting research for his Masters. Fresh and salt, Lawrence catches them all!

Lawrence’s fishing success relies on his enhanced ability to feel the Bite. Through SCUBA and his non-visual senses, Lawrence is  able to envisage the aquatic world hiding beneath the waves. A leader in accessible technology and a recipient of awards including the Governor General’s Meritorious Service Metal, Lawrence is the only Canadian to have won an international blind sailing regatta, and is the inventor of the world’s first “Blind Fishing Boat”.

In addition to being one of Canada’s top-sponsored anglers, Lawrence is the President of “Blue Fish Canada”, a charity dedicated to the future of fish and fishing. More recently, Lawrence completed filming a documentary exploring the most significant fish and water issues affecting Canada. 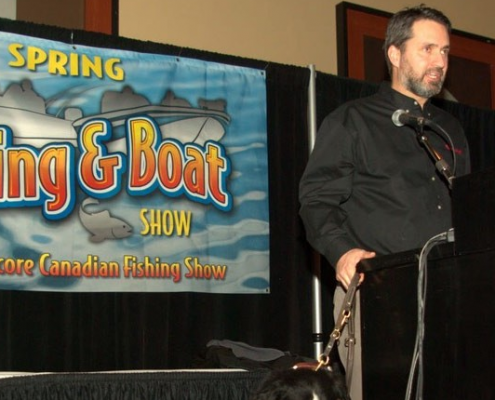 Lawrence Gunther has developed a presentation style that draws on his in-depth knowledge as a blind outdoor enthusiast,
and his international research, consulting and speaking experience. 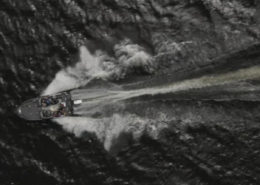 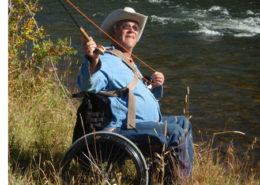 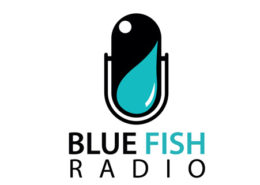 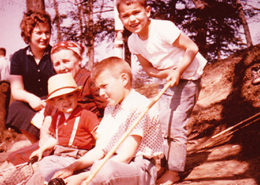 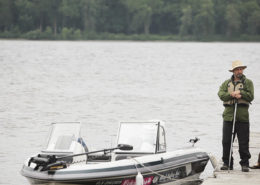 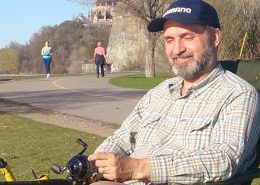 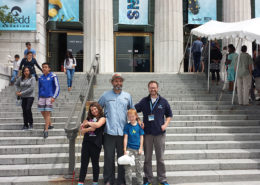 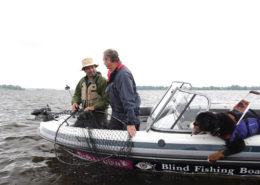 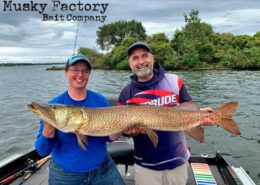 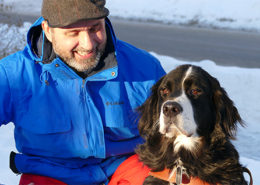 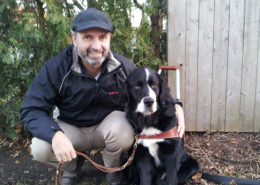 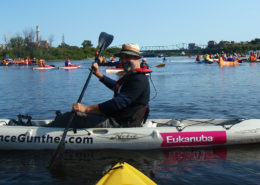 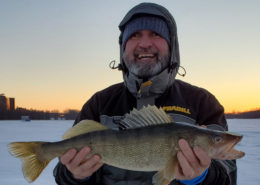 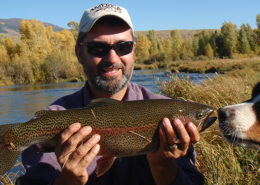 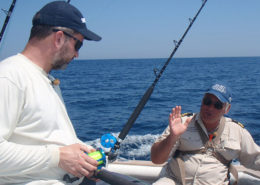 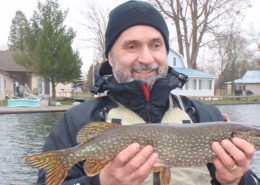 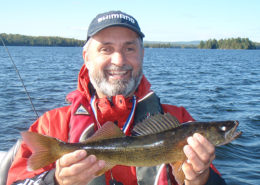 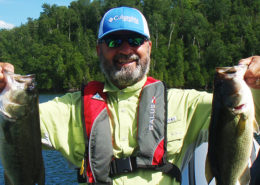 Thank you to all of my sponsors