Do public aquariums have anything to do with recreational angling? That’s the question I wanted to answer when I set out to visit a dozen of North America’s top research aquariums for my Blue Fish Radio podcast. After interviewing 26 aquarium officials, including biologists, researchers, volunteers, communication specialists and even one of the top people at the Association of Zoos and Aquariums, I’ve concluded that public aquariums not only support fishing, they depend on us anglers for the success of many of their projects. Let me explain. 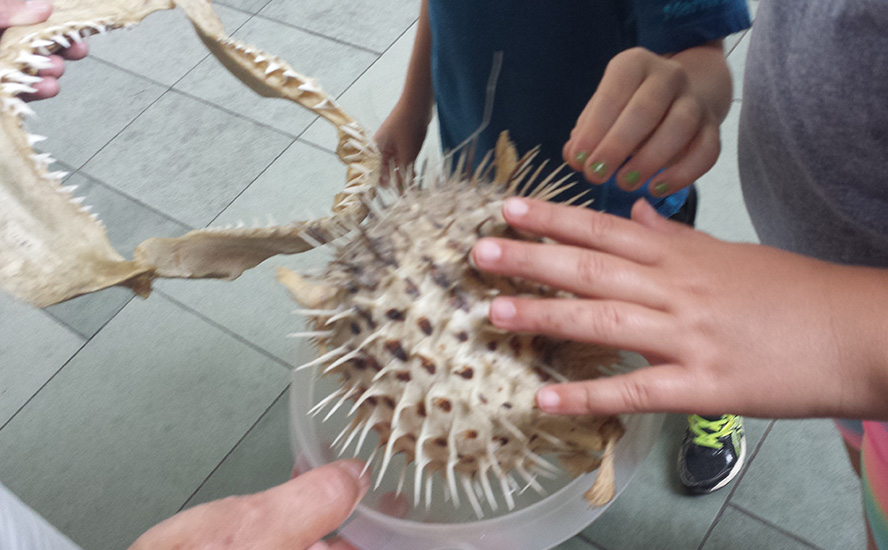 Photo of a Puffer fish

Aquariums were first conceived in the 1920s with the sole purpose of giving people a chance to view wildlife from beneath the waves, where it otherwise can’t be easily seen. Starting in the 1980s, however, aquariums began to understand that they needed to do much more to stay relevant.

Today, they offer visitors all manner of information, countless ways to get their hands wet and the chance to help ensure the future of wild fish.

For example, the non-profit Vancouver Aquarium uses admission fees to support programs for research, conservation, education, monitoring, cleanup, rescue, rehabilitation, volunteers, apprenticeships and more. Even Toronto’s for-profit Ripley’s Aquarium of Canada supports conservation and research. In fact, the Association of Zoos and Aquariums, which is responsible for certifying public aquariums, mandates such efforts as part of its certification criteria. 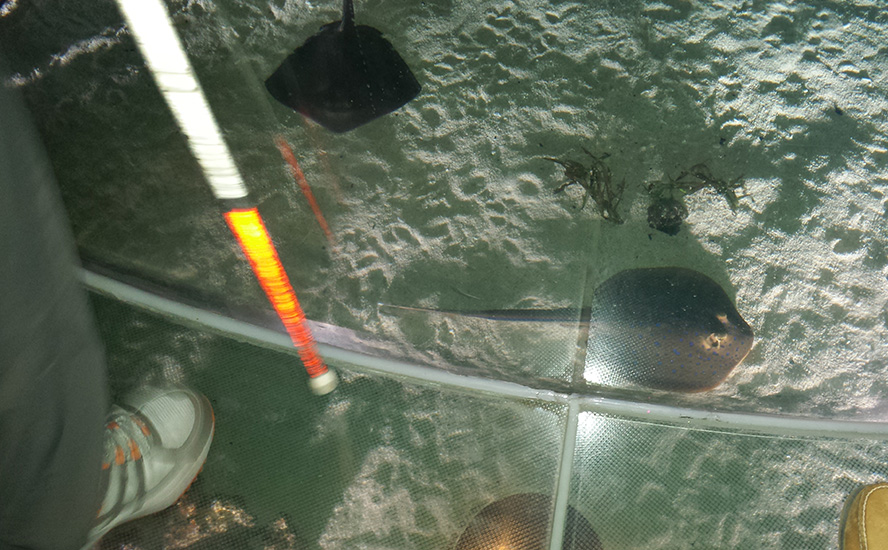 Ray’s observable through a glass floor

Across Canada and the U.S., anglers contribute more volunteer hours toward fish conservation than any other interest group. Aquariums know this, and appreciate the passion anglers have for safeguarding fish and fish habitat. As a result, they’ve developed programs that rely heavily on the participation of anglers and their organizations. 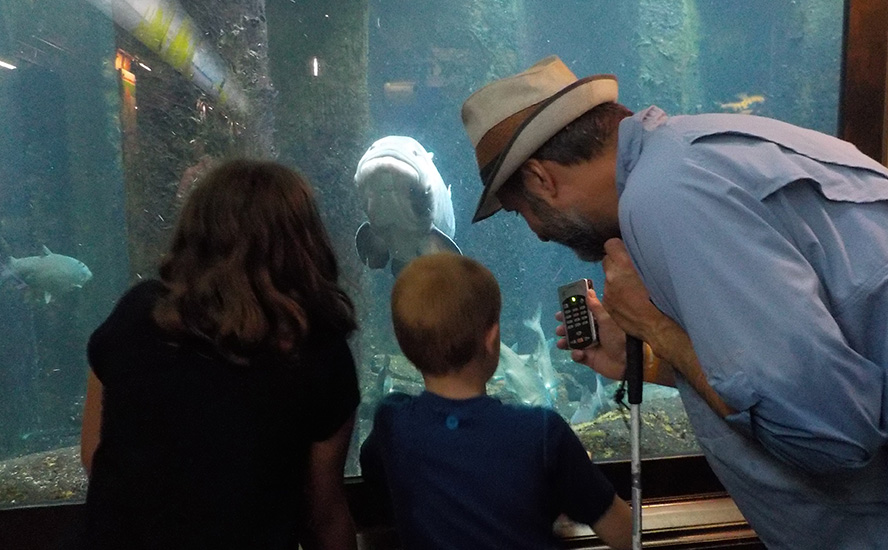 Lawrence and his kids interacting at an exhibit

Meanwhile, the Tennessee Aquarium is working closely with anglers to collect important catch-and release information on sturgeon, helping aquarium scientists monitor reintroduction efforts throughout more than 560 kilometres of river. Similarly, Trout Unlimited is funding the aquarium’s reintroduction of Southern Appalachian brook trout, which were almost brought to extinction owing to deforestation, the introduction of invasive species and climate change. The Tennessee chapter of the American Fisheries Society recently acknowledged the aquarium for its leadership in these conservation initiatives.

Two more examples of how aquariums are tied to the angling world are the Monterey Bay Aquarium’s Seafood Watch and the Vancouver Aquarium’s Ocean Wise fish consumption guides. Both programs promote sustainable fishing by encouraging people to eat fish caught in ways that don’t impact the ability of our oceans and lakes to replace the fish being caught.

Clearly, public aquariums depend on anglers for much more than our entry fees. They need anglers to continue being stewards of aquatic ecosystems and to get behind programs designed to improve fish habitat and fish numbers. With so many pressures impacting our fisheries, we as anglers need to be better informed than ever to identify and report issues before they become real problems. And as part of this, we need to support aquariums in their research and conservation work, as well as in their efforts to educate the public about living and fishing sustainably.

So, the next chance you get to visit an aquarium, look beyond the super-sized tanks and spectacular fish and talk to one of the staff biologists about your passion for angling—I have yet to meet one whose career path didn’t start with a love for fishing. Not only will you likely learn something about fish that you can use out on the water, you’ll also be doing your part to strengthen the bond between aquariums and anglers.

Visit the Blue Fish Canada website for photos, details and links to each Blue Fish Radio episode podcast for each of the 12 aquariums visited by the author and his family: http://bluefishcanada.ca/special-feature-aquariums-of-north-america/