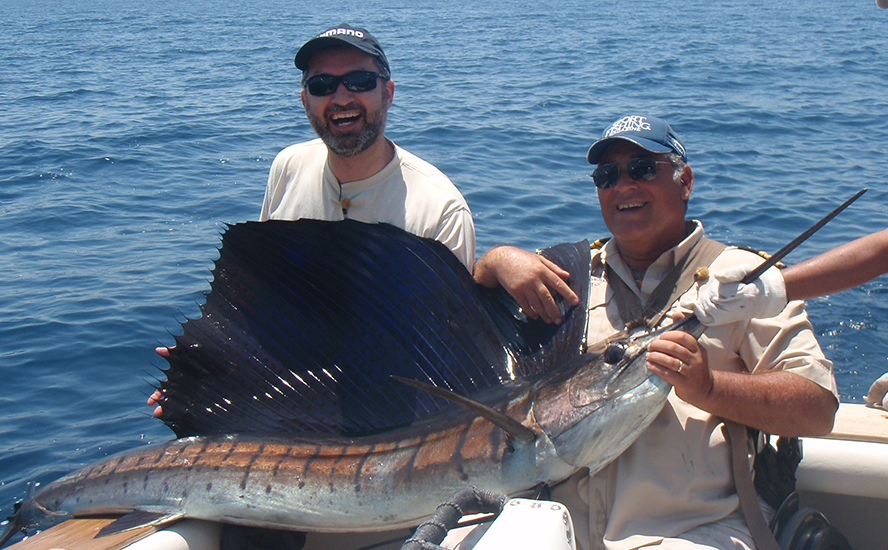 Link to read my report on our adventure along with great photos: https://lawrencegunther.com/blind-fishing-sailfish-using-bait-and-switch/