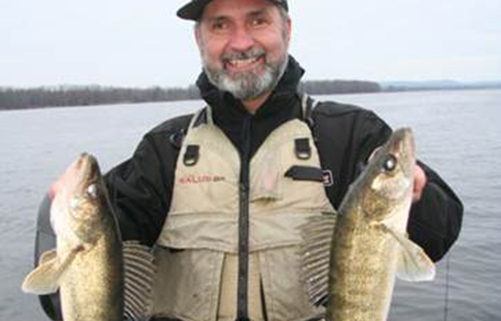 The Talking Tackle Depth Whisperer is a handy little automation that provides intuitive audible feedback on important depth changes. I’ve been assisting its inventor for the past several years to get the technology just right, including a plug-and-play version that takes advantage of the NMEA output produced by most modern fish finder sonar devices such as the Lowrance HDS 7 Gen III touch screen sounders that come as standard equipment on the Ranger Fisherman series of multi-species boats.

I get shallow water alerts, notifications of abrupt depth changes, battery level alerts, and regular depth announcements — all spoken with a pleasing female voice. The Depth Whisperer speaks automatically only as needed, and is ready to go straight out of the box. Combined with the subtle audible fish alerts that My Lowrance Gen III omits to let me know when baitballs and small and large fish are below the boat, and I’m fully informed on what’s taking place out-of-sight below the boat without ever having to see a screen.

Check this short YouTube video out on how I use the Talking Tackle Depth Whisperer aboard my Ranger Fisherman FS 620 to consistently catch Walleye and win tournaments.