CBC Premiers “What Lies Below” 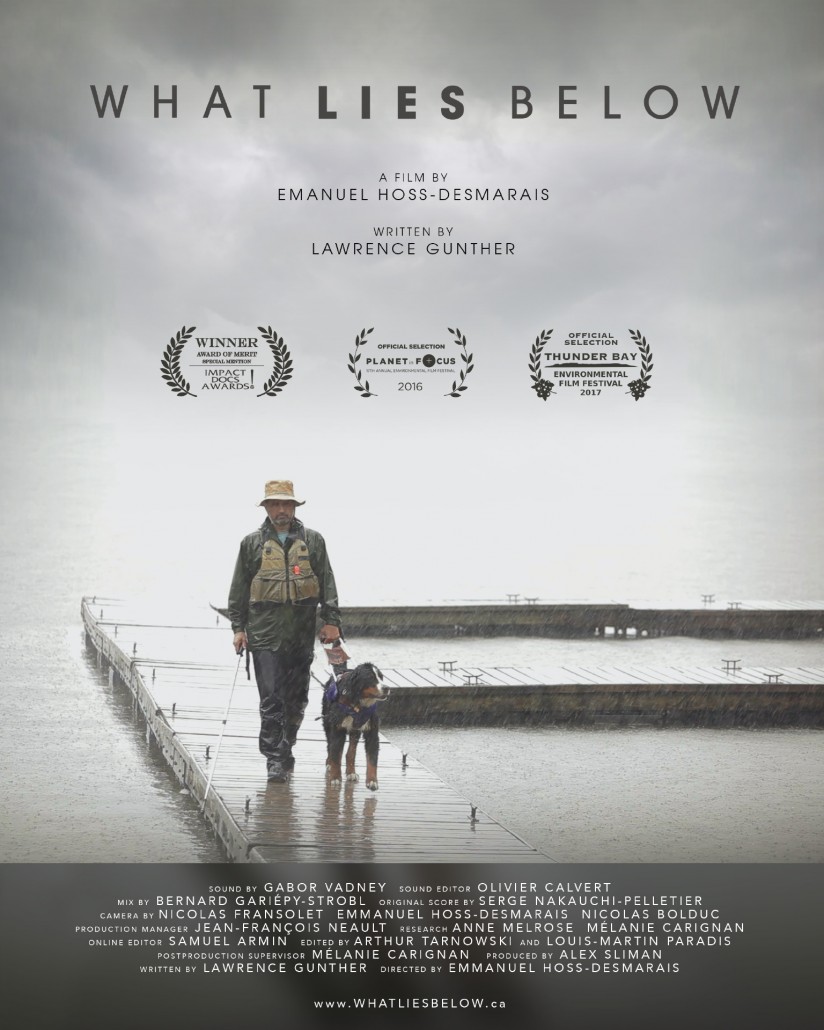 The Canadian Broadcast Corporation” (CBC) Documentary Channel has licensed my documentary “What Lies Below”. The film will premier for the first time on TV across Canada this Wednesday Sept. 6 at 7: p.m. and again on November 15 at the same time. The doc first premiered at the Hot Docs Theater last October 2016 and has since been screened at over a dozen film festivals around the world with still more in the works. AMI TV also plans to premier the film with in-bedded descriptive video for people with low or no sight later in December. The ten water quality / fish health stories presented are as relevant today as they were when I criss-crossed Canada to gather the stories of people who live by and from the water.