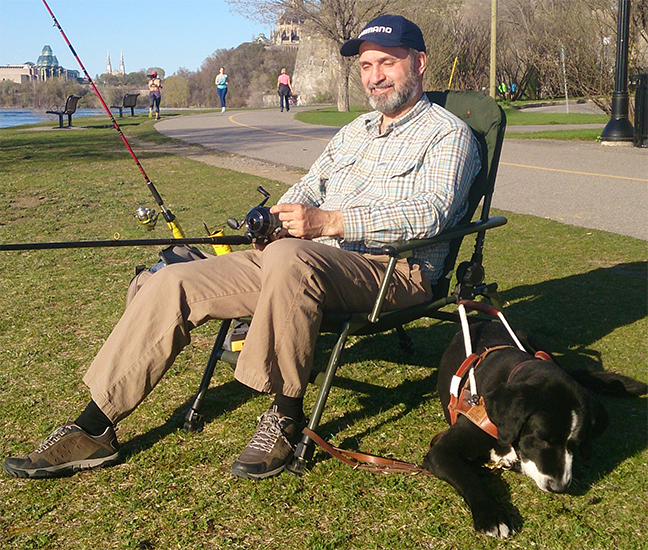 The following multi-part news coverage includes three components intended to inform the public about the impacts on fish health of toxins in Canada’s water, and includes:

Link here to hear Lawrence Gunther’s segment on Live in Studio 5 across Canada;

Listen to episode 133 of Blue Fish Radio to hear Lawrence Gunther’s interview with Alaya Boisvert from the David Suzuki Foundation;

Read the following op-ed Alaya Boisvert and Lawrence Gunther penned which was published throughout Canada.

By ALAYA BOISVERT And LAWRENCE GUNTHER 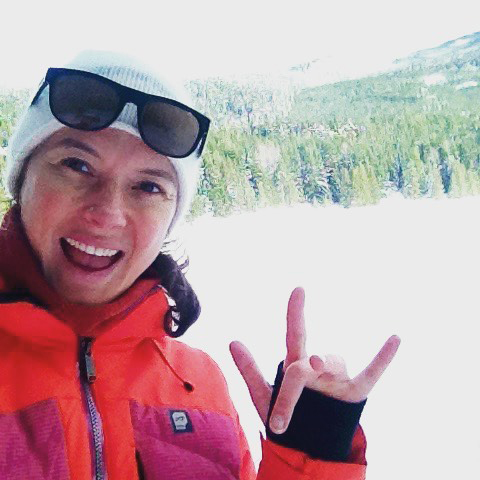 It’s easy to understand why outdoor enthusiasts around the world regard Canada as a premier eco-tourism destination. What Canadian hasn’t enjoyed angling, skiing, hiking, snowmobiling, canoeing, mountain biking or taking a dip in one of hundreds of thousands of lakes that spot the country?

So much of the love for this nation, shared by locals and tourists alike, revolves around getting out on the land or water to connect with nature.

Despite its natural beauty, Canada is not the pristine environment we often imagine. When compared with other industrialized countries, Canada consistently ranks poorly. We place 15th out of 17 member nations of the Organization for Economic Co-operation and Development on a range of environmental indicators, according to the Conference Board of Canada’s 2016 assessment.

The recent discovery of toxins in the Rideau Canal is a stark reminder of a systemic and pervasive problem facing Canada.

The Rideau Canal is a signature of historic nautical ingenuity and contemporary urban recreation. It’s a designated UNESCO World Heritage Site, widely cherished by those lucky enough to live nearby and millions of tourists who visit the capital year-round. However, at one time manufacturing facilities peppered the canal’s banks. Although these industries have closed, their toxic legacy remains.

After repairs to the canal churned up harmful industrial chemicals in November 2016, Parks Canada finally decided to take the first step to address this known, yet unreported, issue. It ordered tests along several kilometres of the canal to assess contaminant levels in the sediment. The Ontario government is also taking action to test toxicity levels of the various sport fish that inhabit the canal to determine whether they are safe to eat.

Local skaters and anglers are concerned by this news and the black eye it represents for their scenic tourist attraction. They are not alone in their worries about the impacts of pollution.

Environmental degradation and toxic contaminants can be found throughout the country. High concentrations of nitrogen dioxide pollution stretch from southeast to northern Alberta. Forty-three Great Lakes polluted sites were identified by the U.S. and Canada as Areas of Concern. Canada’s own Federal Contaminated Sites Inventory lists 23,078 toxic hotspots across Canada, and that doesn’t include those caused by Crown corporations, private individuals or that fall under the jurisdiction of other levels of government.

The Rideau Canal’s story raises a number of questions: Shouldn’t we leave our children a country better off than we inherited? Shouldn’t future generations be assured they won’t get sick from the food they eat, the water they drink or the air they breathe? Shouldn’t we all be able to count on the places we live, work and play being safe from harmful toxins?

The toxic contaminants found in the Rideau Canal, at the foot of Canada’s Parliament, represent a test case citizens across Canada will be watching closely.

The City of Ottawa has already demonstrated leadership by recognizing the environmental rights of its residents, as have 150 other municipalities in Canada.

Alaya Boisvert is manager of government relations with the David Suzuki Foundation’s Blue Dot project. Blue Dot is a national movement calling for legal protections of the right to a healthy environment.

Ottawa resident Lawrence Gunther is the host of Blue Fish Radio, a weekly podcast exploring the future of fish and fishing, and the president of Blue Fish Canada, a charity dedicated to water quality and sustainable recreational fishing.